A short series of images taken on the occasion
of Julian Walton's outstanding lecture
on the history of
Holy Trinity Church, Portlaw
(Church of Ireland, Eaglais na hÉireann, Anglican) 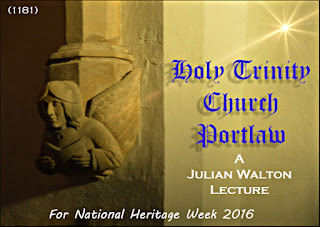 The lecture was part of  Heritage Week
and one of numerous events in Waterford county, and nationwide. 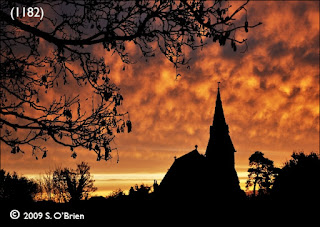 Holy Trinity at sunrise in November 2009. 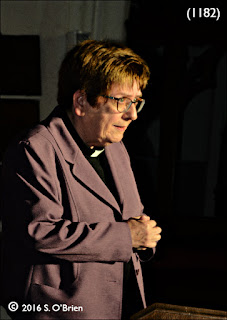 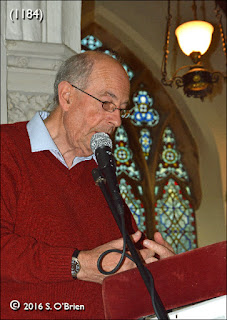 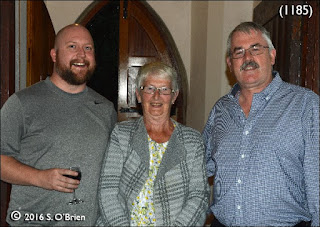 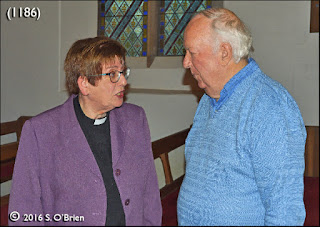 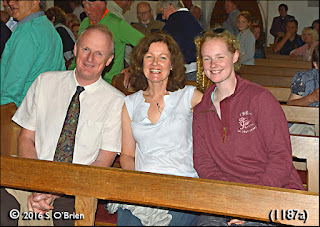 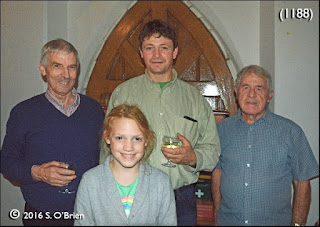 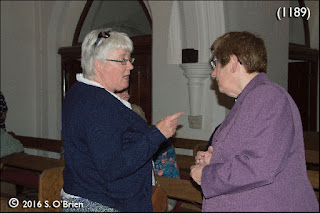 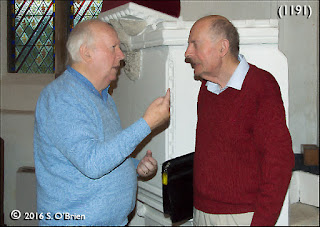 Jack Kelly, having a discussion with Julian Walton. 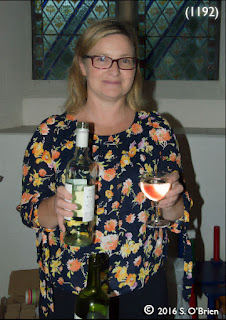 Corrine O'Mahony-Walsh  looking after the refreshments! 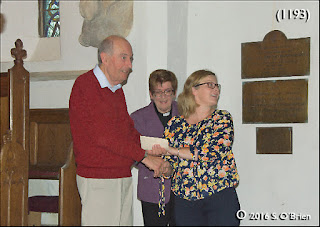 A presentation to Julian Walton as a token of appreciation.
In centre Revd. Mellissa, with Corinne on right. 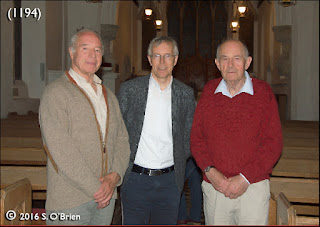 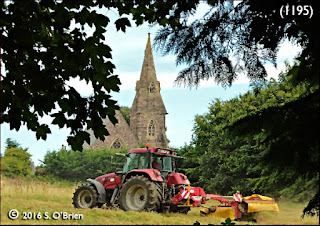 minor corrections to follow
Posted by Seán at 12:59 PM