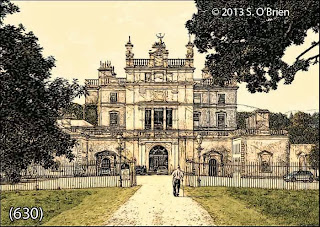 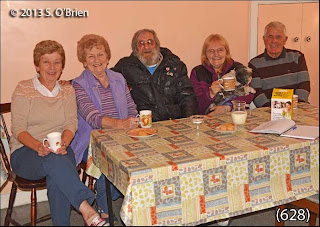 Pictured at the Coffee Morning at the Fountain Centre, Portlaw, this afternoon (Sept. 19th, 2013) were:
L. to R.: Biddy Hanlin, Peggy Cuddihy, David Cohen, Hazel Cohen and Johnny Crotty.
The Coffee Morning, an annual nationwide event, is a fund-raiser for the Hospice Movement.
Coffee for the occasion is sponsored by Bewley's Coffee, Dublin.
Biddy and Peggy are the main promoters of the event in Portlaw each year.
Johnny Crotty is very much involved in the local Heritage Group, Tidy Towns Committee,
St. Vincent de Paul, and church activities. 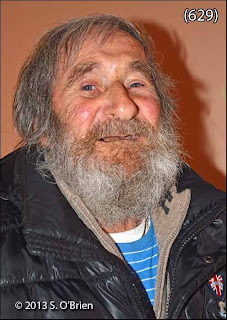 Popular Portlaw personality, David Cohen, one of numerous supporters of the Coffee Morning.
David, who has been living in retirement in Portlaw for many years,
was born in the Holy Land/Palestine about six years before the founding of the
state of Israel by the United Nations.
David's family left the area before that same event and moved to England,
where he later met his wife - Hazel - who was of Carrick-on-Suir extraction.
Posted by Seán at 5:57 PM No comments: 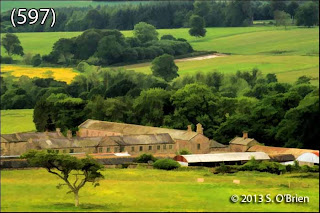