Tonight, November 13th, 2011, at 8.48pm GMT,  the number of page-views on this Blog, by viewers in more than fifty contries,  has exceeded the 10,000 mark.   All this in the space of 10 ½months since the site was launched on December 27th last.
Statistics, behind the scenes, available to the Blog owner at the press of a button, show page-views for the present day, the week, the month and for ‘all time’ i.e. since the Blog was launched. Only the ‘Top Ten’ are shown in each category, viz. the countries from where the highest number of hits originated.  The current Top Ten are as follows:
Ireland – 5679, United Kingdom – 1449, United States – 1350, Canada – 272, Russia – 215, Germany – 135, Ukraine – 117, Latvia – 92, Israel – 74 and Australia 64.
However, page-views have originated from many other countries. From mid-September last (2011) to mid-November (2011) alone, the following  additional  countries have appeared in the statistics:
Azerbaijan, Egypt, Finland, France, Hungary, India, Israel, Italy, Mexico, Moldova, New Zealand, Netherlands, Nigeria, Norway, Romania, South Africa, South Korea, Saudi Arabia, Spain, Switzerland, Taiwan, Thailand, Turkey and Vietnam.
Page-Views by Browsers and Operating Systems are also provided round-the-clock. Current figures are as follows. Am showing Top Five only in each case:-
Pageviews by Browsers: 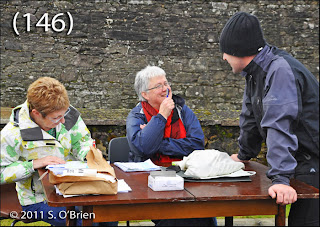 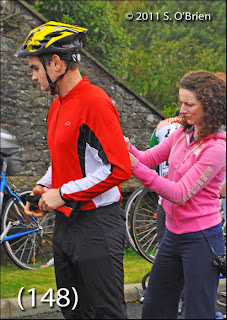 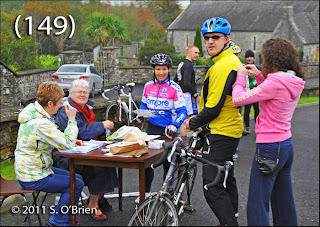 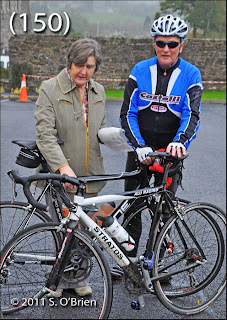 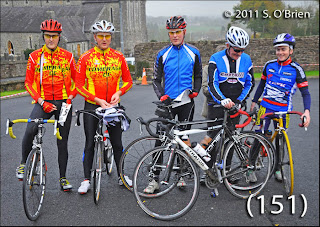 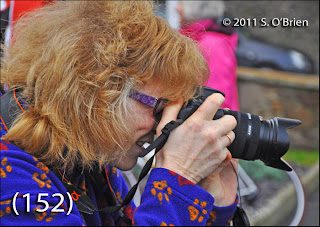 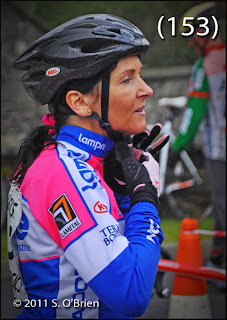 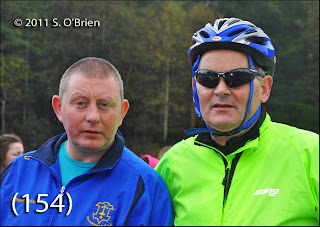 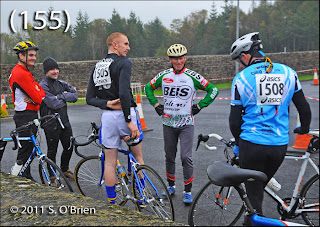 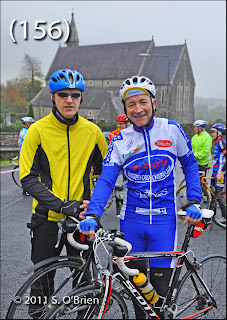 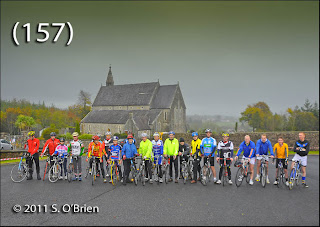 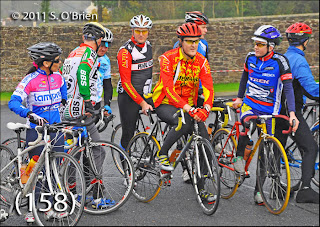 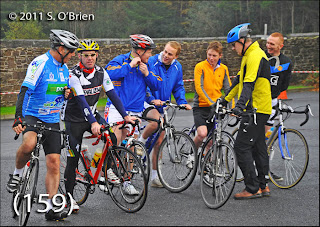 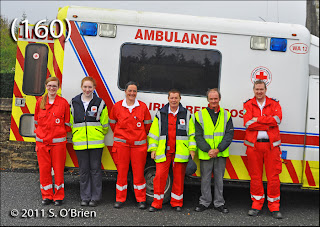 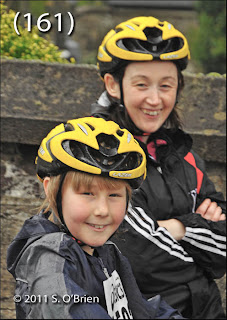 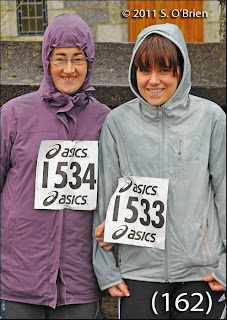 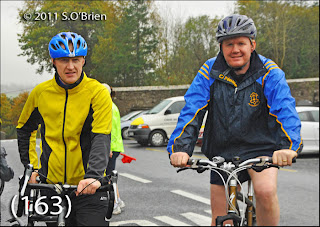 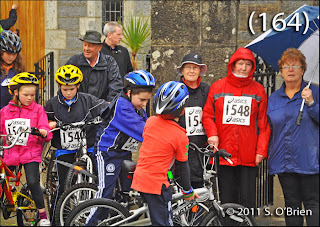 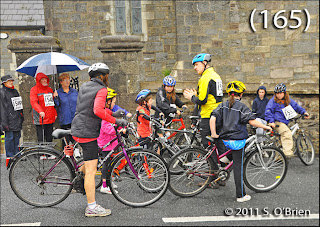 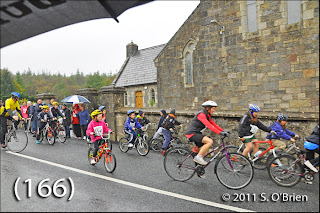