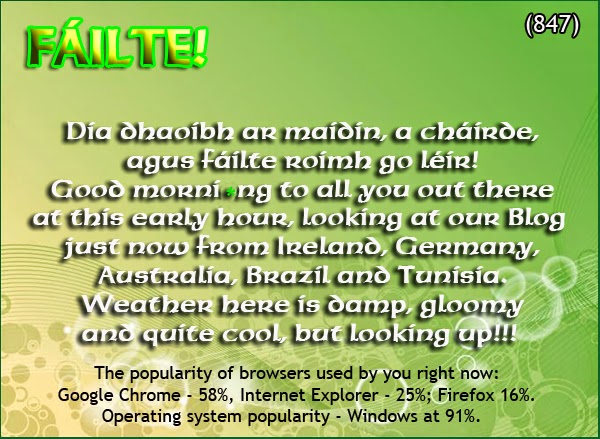 ( a single left-click on most images will enlarge them)
Posted by Seán at 10:11 AM No comments: 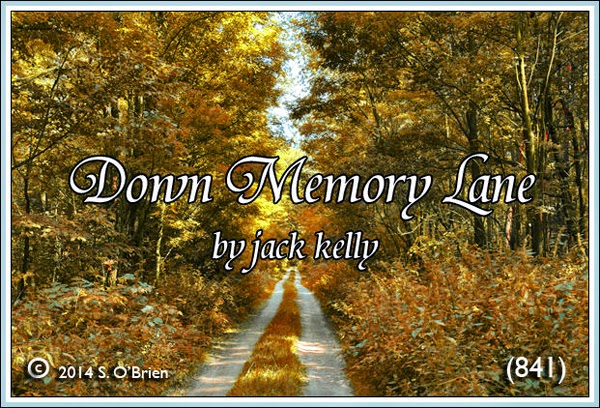 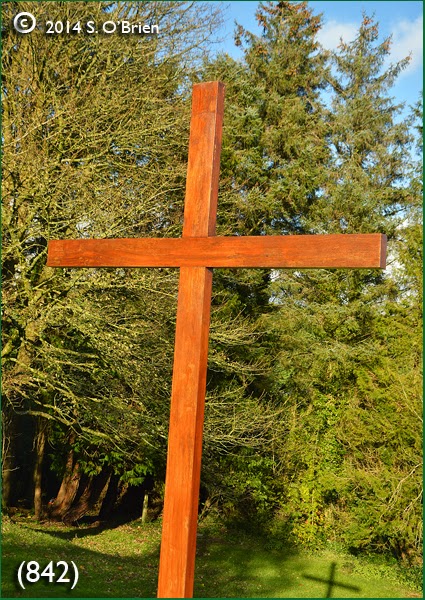 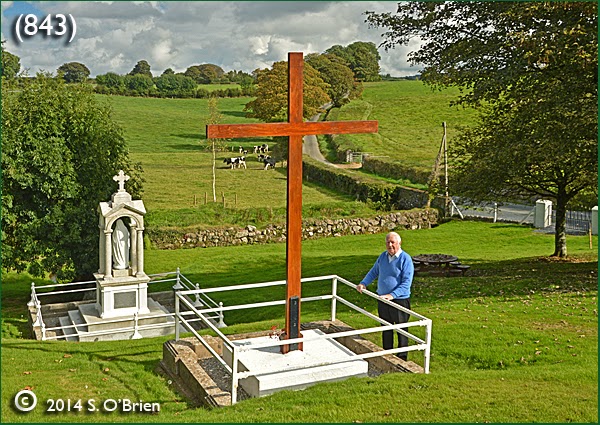 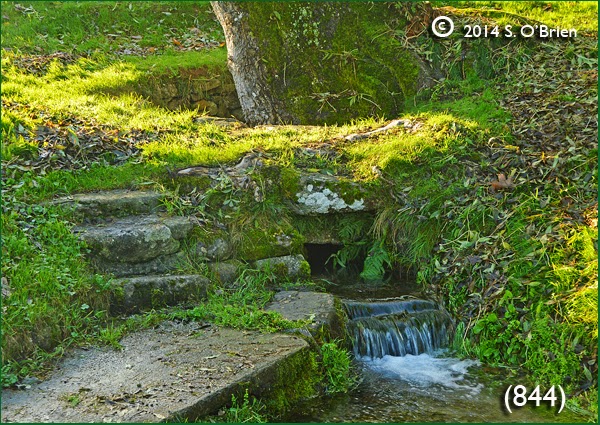 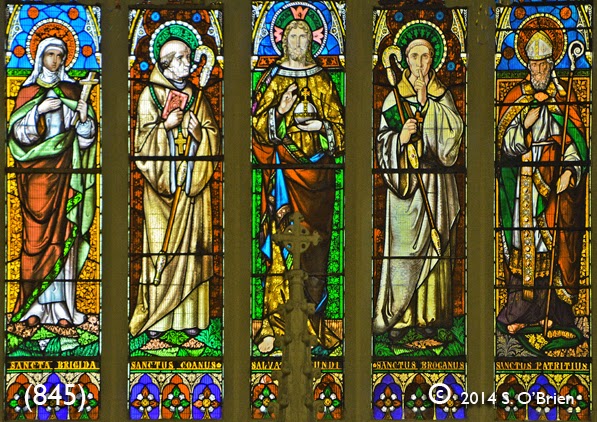 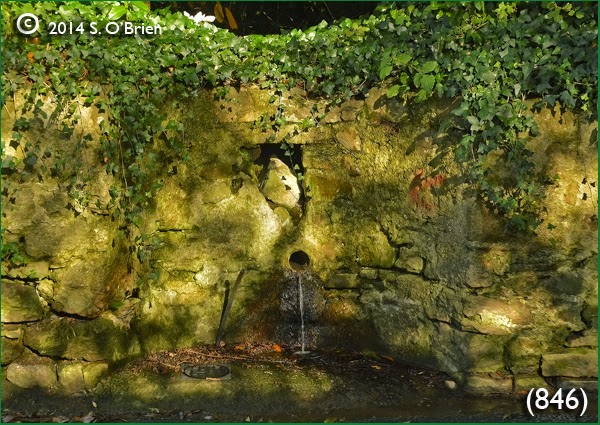 The following images have been adapted
from photographs captured yesterday and today - November 19th and 20th. 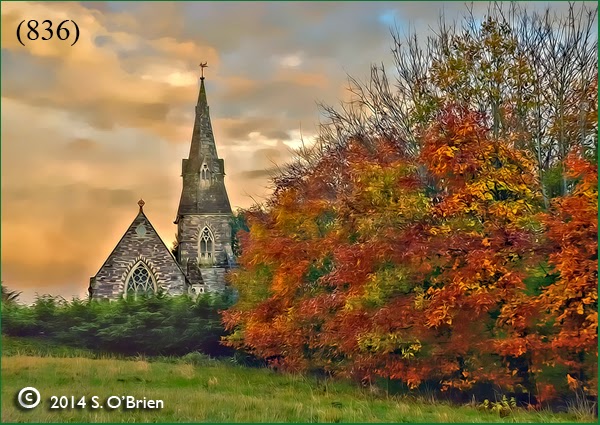 Holy Trinity Church just before sunset yesterday, Nov. 19th.
Yes, there was a fast moving colourful display in the eastern sky, i.e. my back to the sunset! 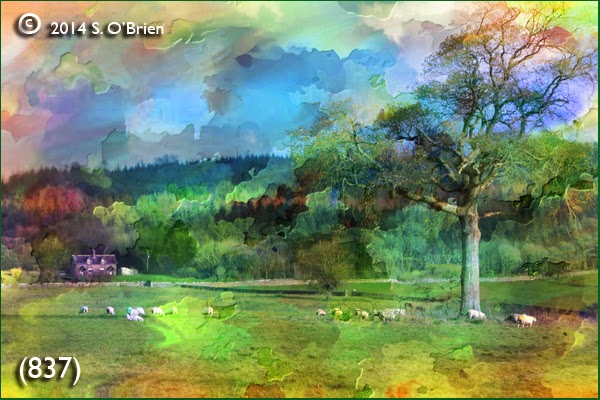 Tower Hill cottages on the left in the distance here. 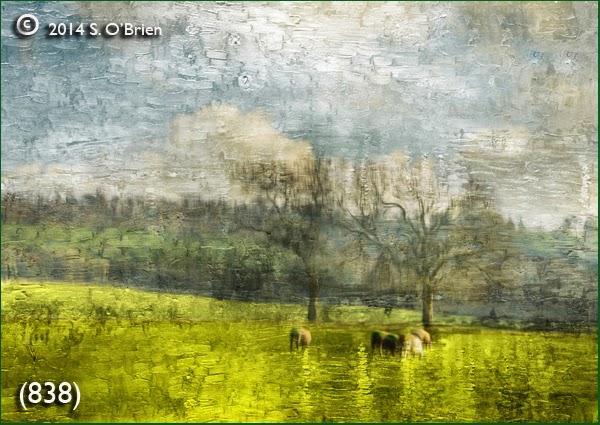 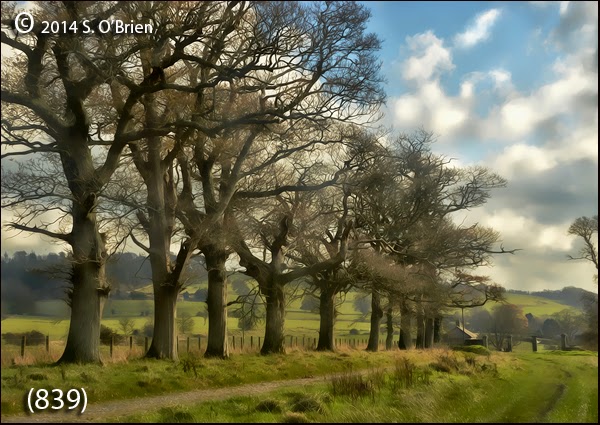 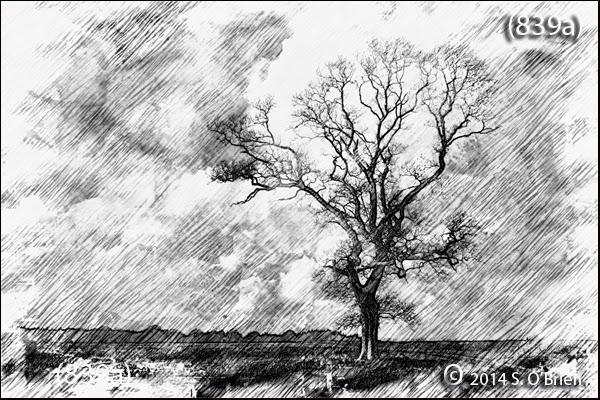 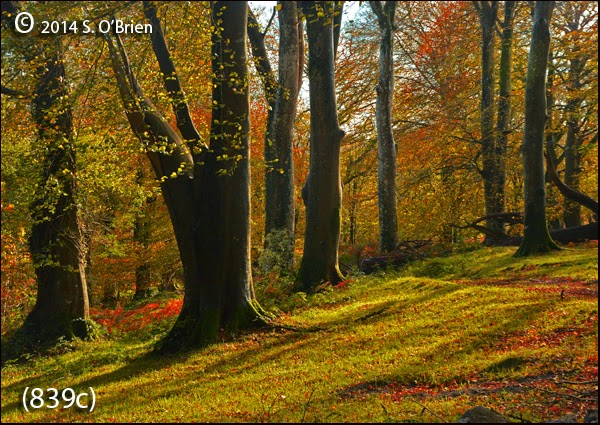 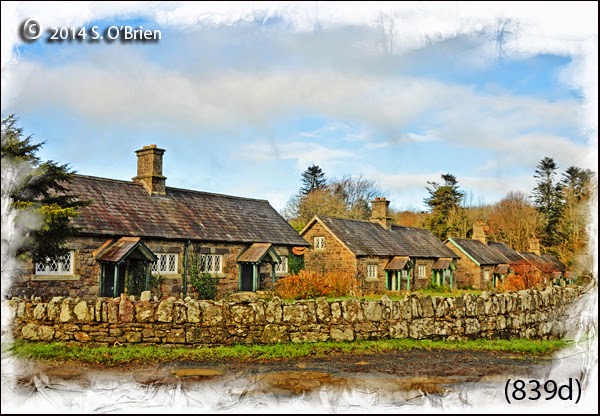 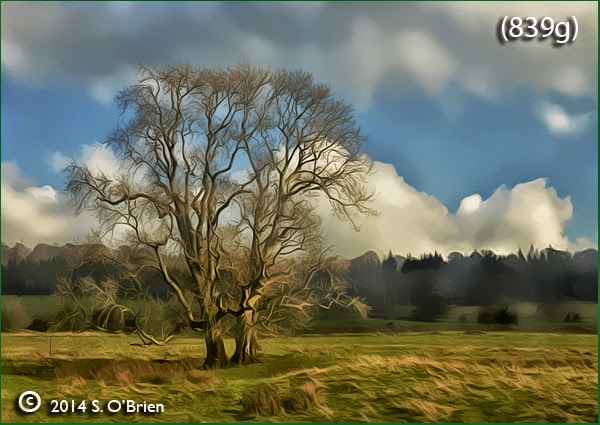 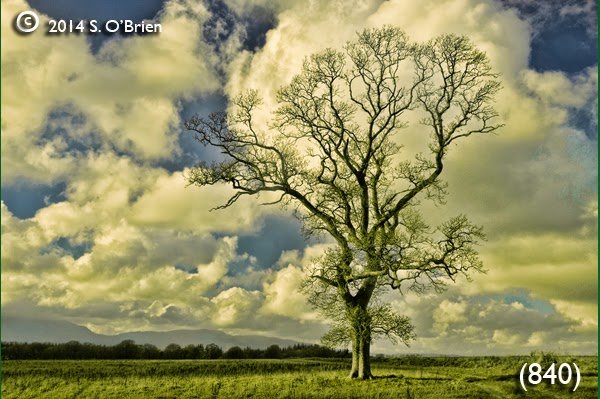 Some very old graffiti,
which I came across locally recently! 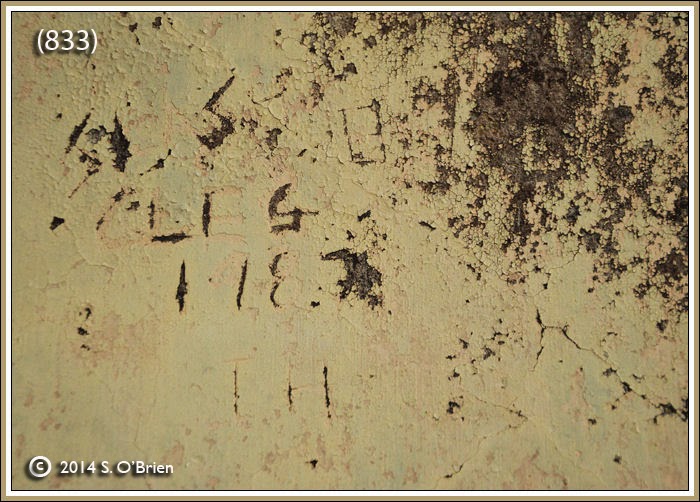 Am sure this will evoke pleasant memories
for those concerned. 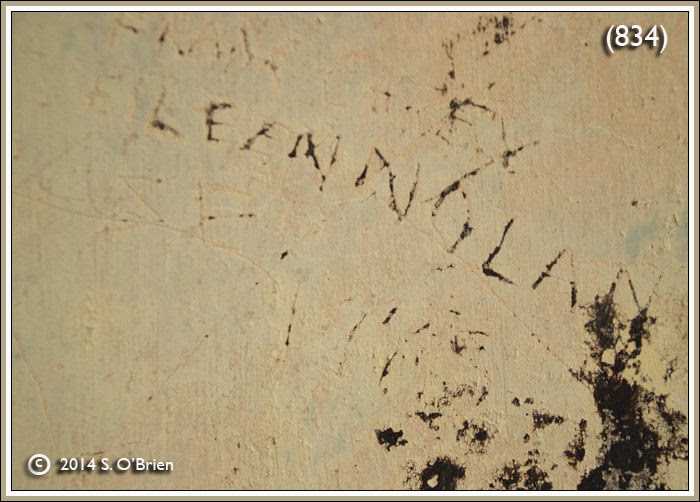 I will not reveal where taken,
but the first person to email me with the exact location,
will receive an archival copy of any image on this website! 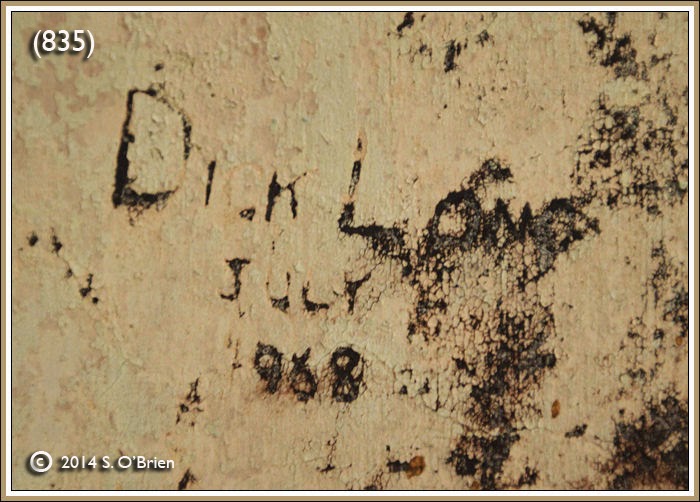