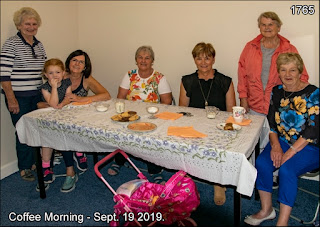 Coffee Morning, an annual national event,
at the SVP Centre,
showing the two organisers and some of the contributors.
Posted by Seán at 12:06 PM No comments: 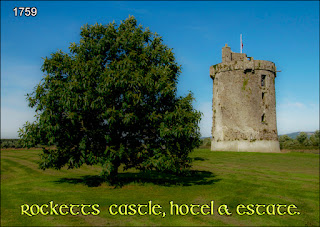 A wonderful afternoon was held yesterday, Saturday, September 14th,
at local Rocketts' Castle, Hotel and Estate,
when a specially invited number of people were present to experience
the delightful Hotel, its new Tea Rooms and its beautiful surroundings,
on an equally beautiful day. 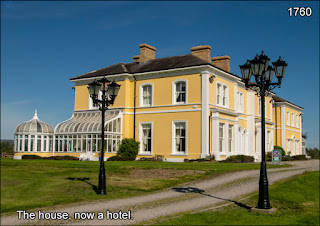 The historic house, recently converted to a hotel,
aroused the most interest, especially among many photographers present,
including Carrick Camera Club members. 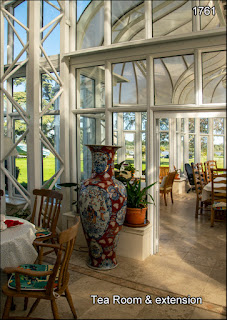 The Tea Room large extension,
viewed from the serving area. 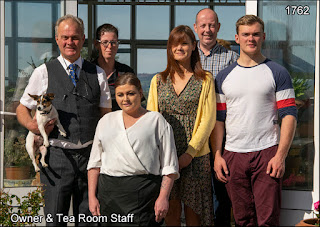 The proprietor of Rocketts' Castle Hotel and estate, Mr. Thomas Driver,
and staff, outside the Tea Room. 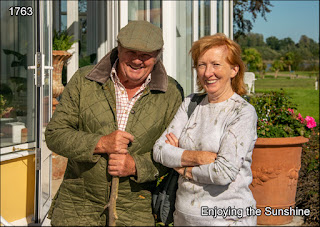 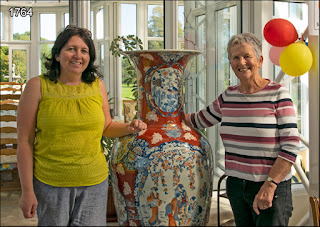 See four Medlycott memorials on walls of Clonegam Church, on a post on this site titled:
Clonagam Church Interior part 2.
One left click on each image will show an enlarged version.
Search Box under header for this site. 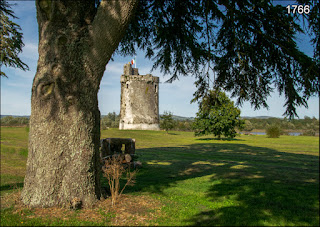 The ancient castle
seen here from under one of the many
fine parkland trees. 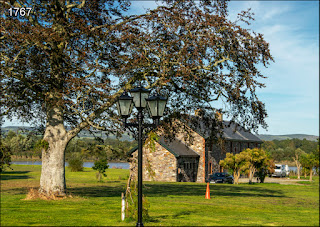 The Fishing Lodge,
situated between the house and the River Suir. 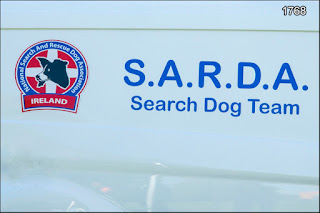 Big attraction of the day
was a display by S.A.R.D.A.,
Search and Rescue Dogs Association,
from Wales and England.
It was a pleasure to converse there with
the team from Denbigh, North Wales,
a place I have visited in the past! 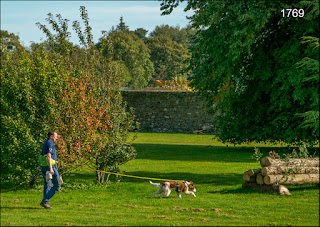 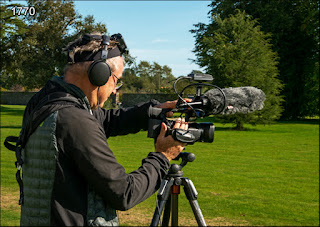 A videographer was recording
all the goings-on,
as were quite a few
photography enthusiasts. 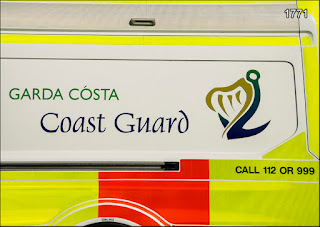 Present too were members of the Irish Coast Guard. 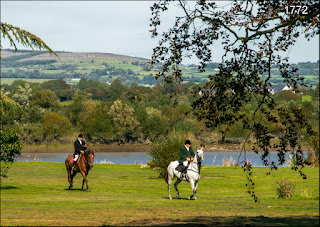 The events included some show-jumping,
but I failed to record everything! 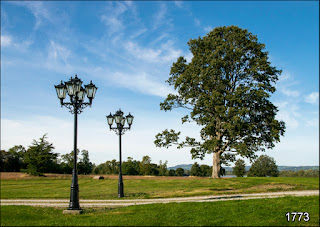 Another of the fine, mature parkland trees. 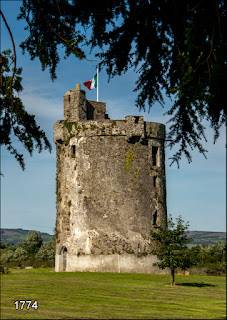 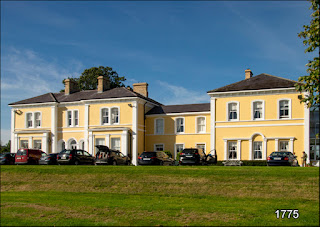 Frontal view of the house. 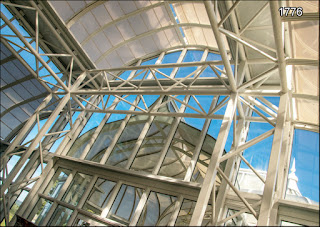 Looking ceiling-wise
in the Tea Room. 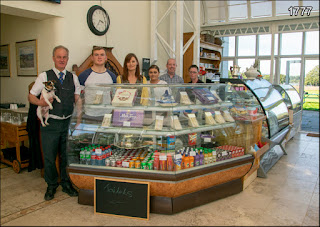 Mr.  Driver, once again, who made a point of introducing himself
and conversing with most of those attending, seen here with staff members
in the well-equipped Tea Room. 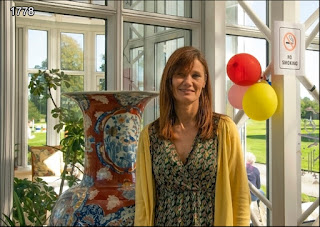 Thanks to Miss Shirley Power,
from whom I received the invitation
to attend!
Much appreciated by members of Carrick Camera Club and myself.


You can read all about the estate's 'colourful' history at: