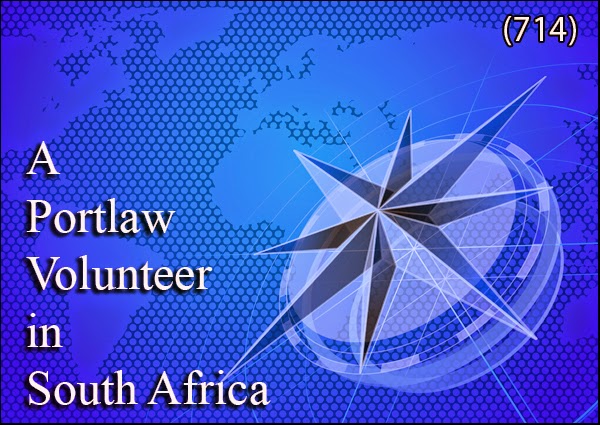 Portlaw native, Margaret Coe, recently returned from South Africa where she was a volunteer with the Niall Mellon Township Trust on their annual building blitz. The charity was set up by Niall Mellon in 2002 to provide safe housing for some of the poorest and most marginalised people in Africa. Over the first 10 years of its lifetime, the charity has helped to house over 100,000 people and has now turned its focus to education. 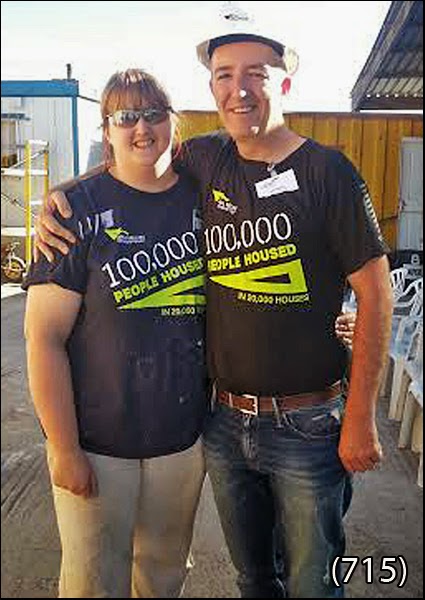 The Mellon Educate Initiative is committed to building and renovating schools, providing accessible education and supporting teachers. This work is carried out through partnership with local communities and government.
This year the volunteers were divided between two sites. Margaret, a member of the well-known Coe family of Brown Street,Portlaw,was based on the site of the Oranjekloof Moravian primary school in the township of Imizamo Yethu near CapeTown. During the building blitz week, Irish volunteers worked alongside local workers to renovate the existing school buildings, build new classrooms and toilet blocks and to build playgrounds for the 1200 pupils that attend the school. Extra teachers will also be provided to raise the standards of education in the school, thereby increasing the chances of these children escaping a life of extreme poverty. 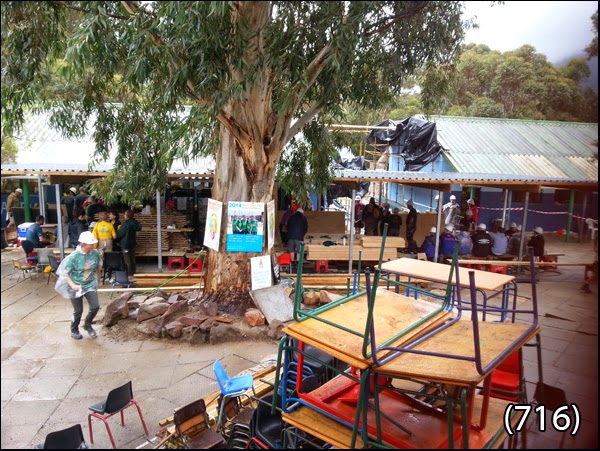 Irish people from all parts of the country and all walks of life joined together with the common goal of completing this project, and despite the weather, varying from heavy rain to very hot sun, the volume of work carried out was staggering to watch, especially as the volunteers invariably undertook their tasks with unfailing good humour and enthusiasm. Seeing the children's excitement when they came to view their new school buildings and playgrounds at the end of the week made it worth every second of the fundraising, travelling and long hard days on site that week. 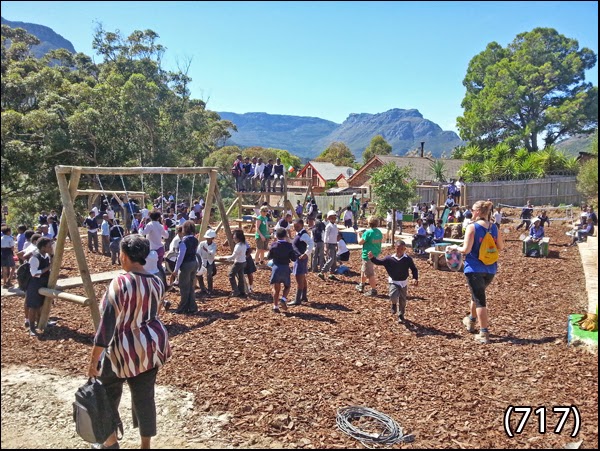 Children enjoying the first day in their new playground.

Passing the outskirts of the township on the way to site each day, one was reminded afresh of the reason the volunteers were there and the desperate poverty that communities that reside in townships face. Education is the key for the children of the townships to work their way out of poverty.
The volunteers could not take part in this building blitz without the help and support of everyone who donated and helped fundraise. "Thanks to everyone", says Margaret.

The next blitz will take place in November where the volunteers will travel to the Eastern Cape to build/refurbish schools in tribute to Nelson Mendala, who was a supporter of the charity.
If anyone would like to become involved as a volunteer, or to donate to the charity, you can contact Margaret through this site and she will be happy to give you more information.
Congratulations to Margaret, who works at Waterford Regional Hospital. This is her third year volunteering with the Niall Mellon Township Trust. 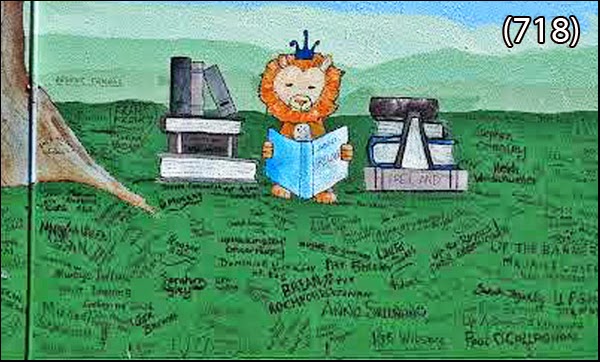 Just a fraction of a large mural re the Irish contribution, with signatures of all the volunteers.

(Three of the images are quite pixelated. Nevertheless, they are acceptable in this situation)
Posted by Seán at 8:33 PM