Some images from avenue north-west to Whitestown: 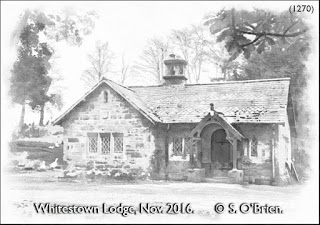 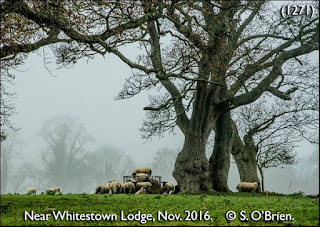 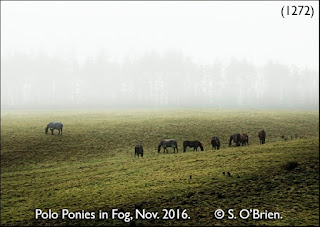 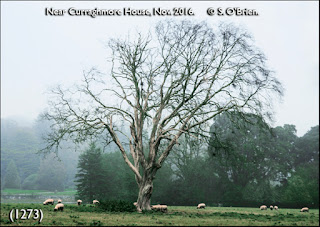 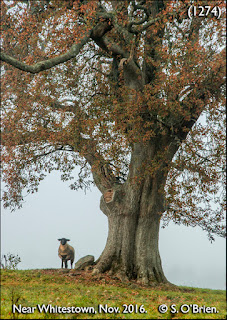 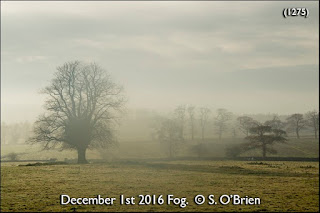 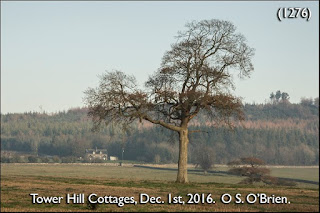 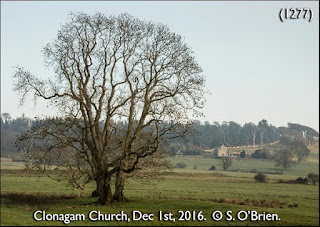 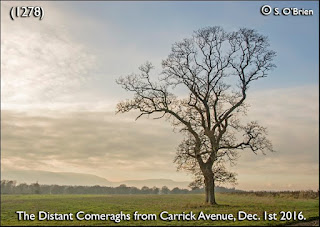 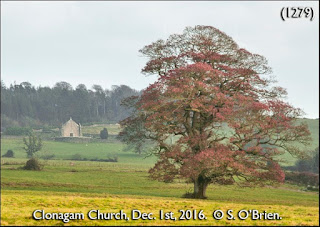 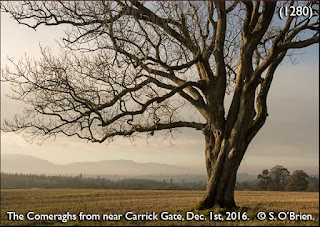 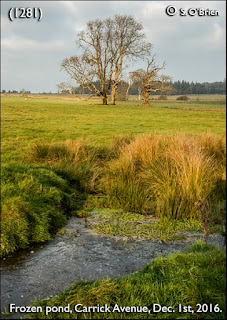 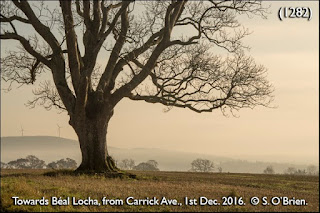 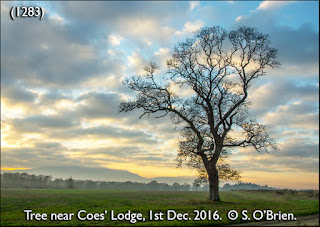 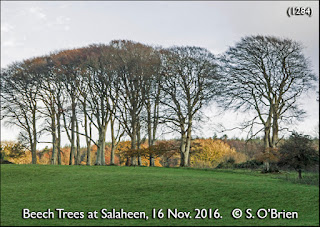 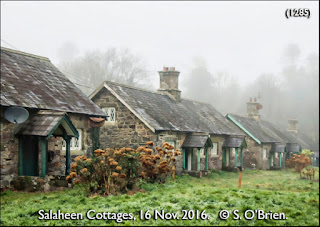 A foggy and frosty morning! 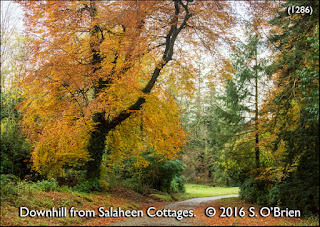 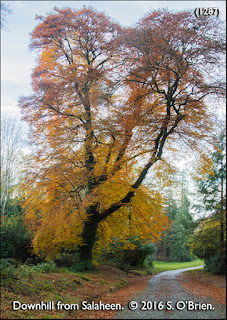 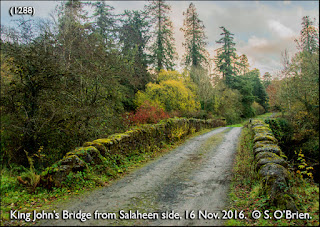 Built especially for King John's visit to Curraghmore, but he didn't come this far! 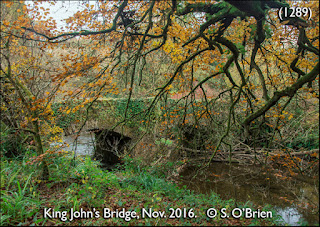 
In April 1185, he arrived back once more, this time as King John. Landing at Crooke, a short few miles from Waterford, he set out to reduce the native chieftains and nobles to submission, especially the de Lacys. The de Lacys fled to France.
King John and his army then marched all the way to Dublin and Meath, and even on to Carrickfergus, most others submitting to him.
He returned to England in August 1210, from which date the Lord Justice, John de Grey, looked after his affairs.
Legend has it that he was expected at Curraghmore during that lengthy visit, hardly to subdue the de la Poers, who built this bridge in 1205 especially for his arrival.  He never came!  This is considered to be the oldest bridge in Ireland! 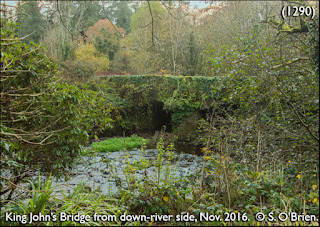 Getting an overall view of the bridge is impossible,
due to adjacent trees, bushes, and river-bank foliage. 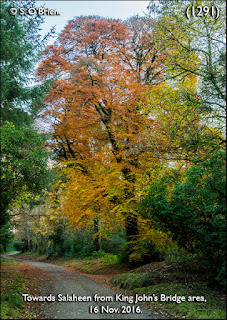 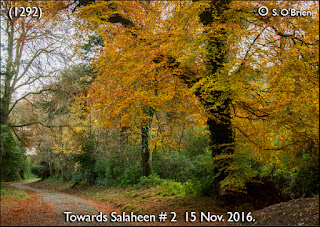 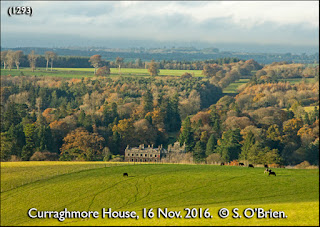 Viewed from Portlaw to Clonea-Power road.